Ritual: A Standby of Human History

Hm… Let’s tackle this one. We all have them. Like little puppies or monstrous fat mean cats.

Definition: (because I have that bachelor degree for a reason and it wasn’t to party 🙂

an established or prescribed procedure for a religious or other rite

a system or collection of religious or other rites.

a book of rites or ceremonies.

a book containing the offices to be used by priests in administering the sacraments and for visitation of the sick, burial of the dead, etc.

I’m going to have to argue with this definition a little bit. English, as a language, morphs over time.  The less strongly religious we are as a body of speakers, the more we borrow or mix up words of previously religious connotation. I’m sure you’ve all heard someone refer to their ‘morning ritual’ or their ‘ritual visit’ to a grave or some place of special memory. I’m using that expanded and updated understanding of ritual.

Not all rituals are religious.

Rituals have a been around in human history as long as it has been recorded. We all have them. We relate to them. We take comfort in them. We love some of our favorite characters for them. Think Monk, in the TV series Monk. He has so many rituals: hand washing, cleaning, clothes, hand wipes, checking and double checking things. These rituals keep him sane, allow him to cope with his world. He has too many rituals, as you know if you’ve seen the show, especially the ones around cleanliness. He has a nurse travel with him because his phobia and rituals are a handicap, but they are also the crutch that allows him to get up each morning and walk out of the house.

Like Monk, each of us have rituals. Some destructive, some positive. Last week I wrote about writing, word count and working towards some major goals. In the comments (name) mentioned rituals again and needing to get some. She got me thinking.

We do not need to create rituals from scratch. We already have them, whether or not they are acknowledged. I will use myself as an example, since I don’t have to get any permission slips for making fun of myself.

If an anthropologist were to watch me without speaking to me, they would probably decide that my laptop is my god figure and coffee was some sort of religious sacrament.

I fall asleep with my laptop next to me each night, after one last check of email and other things. I wake up and reach for my computer as soon as I wake up to check news. And then, preferably everyday, I will ritualistically either visit a shop and buy coffee, or brew it myself, sup with extreme pleasure and proceed to spend even more dedicated time staring fixedly into the face of my MacBook, preferably while my fingers stroke at the keys.

Welcome to my ritual.

It’s a flexible one. I can and have done this ritual in Japan, China, Washington, South Korea, Ohio, and California. I can do it sitting on a floor, waiting in an airport. And it’s not the only ritual that I take to write. I can and have just popped open the lid and started typing. But the above process it absolutely my best bet for high word count and a quality product.

Takasaki Station Starbucks – the place where most of Skere was written.

Years ago my ritual included a certain desk, at a certain time of day, with a certain amount of quiet and a certain mood. Unfortunately for my writing, I was a teenager. Getting all those variables worked out frequently simply did not happen. Biologically or spatially. I would not consider those old rituals to be entirely healthy, either.

It’s important to know the difference between a healthy ritual that enables you and an unhealthy one that controls you, even if it is getting you in the direction you want to go. My definition of a healthy ritual is one you understand, control and choose to use. Think informed consent. Unhealthy rituals are ones you believe you have to do or something bad will happen or rituals that you are so tied to that you can’t function on a necessary task when the option to carry out the rituals isn’t an offer. Unhealthy rituals I’ve subjected myself to have included toxic friends who needed me everyday, eating food I didn’t know I was allergic to, and obsessive mirror checking, especially the obsessive mirror checking. Those are not good rituals and there have been ones I felt I didn’t have control over.

Detoxing your life of unhealthy rituals can and should be an entire post in and of itself. I’ll move past it for now but please feel free to share how you conquered your naughty dragons in the comments!

Creating healthy rituals I find to be much easier than getting rid of unhealthy ones. They’re rewards in and of themselves. Like the feeling of being alive after a good workout. You want to feel it again and you go back.

Rituals in broader social contexts have powerful connotations. Years ago, I wrote a research paper on the opening ceremonies to the 2008 Beijing Summer Olympics. That was a ritual of immense and staggering power and deeply considered communication. Each Olympic Game begins with one of these kind of rituals and most of us have seen the shows of massive national pride, the national story and the shows of sportsmanship and world friendliness. Universally, the Games are a ritual. Each opening ceremony in one of these massive games is designed to provoke a certain reaction and convey a certain message on the part of the performing country.

Our personal rituals also comment ideas and beliefs to those around us and most deeply, to ourselves. Unlike the Olympic games, our daily rituals are performed frequently repeatedly. Thus they have maximum chance to impact us.

Lewis Howes, over at the School of Greatness podcast, talked neared the end of this episode, about a ritual of gratefulness that helped him improve his happiness. He was using an app, but it’s not necessary. Every morning he had to iterate something he was grateful for. Sometimes that was warm water and how wonderful it felt to shower or how much he loved breakfast.

I’ve been grateful for both of those things and believe me, when you don’t have them, they don’t seem very simple and basic! 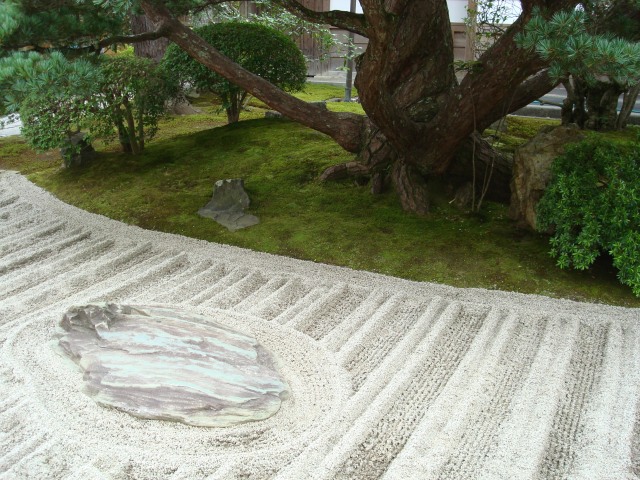 Ritualized gratefulness is part of many religions, national rites and cultural heritages, like the Marines in front of the Tomb of the Unknown Soldier, hymns of rejoicing found in various religions or moments of gratitude and respect given by some cultures to the earth.

Rituals don’t have to be so profound either. Brushing your teeth, eating with your family or eating alone, making your dog shake before a treat are all rituals.

Please share in the comments! You guys and gals inspire me! 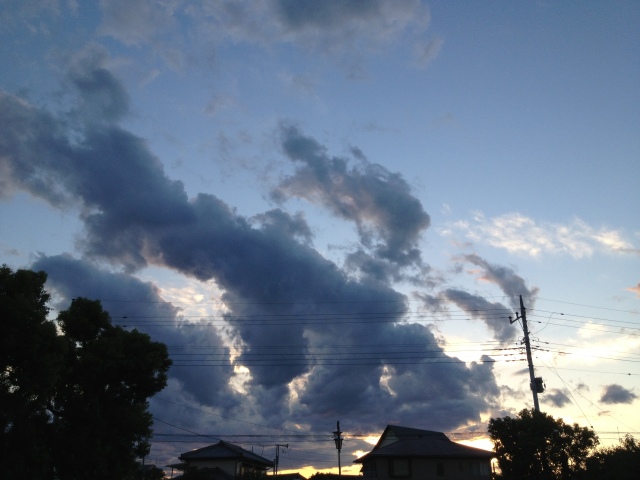 10 Responses to Ritual: A Standby of Human History